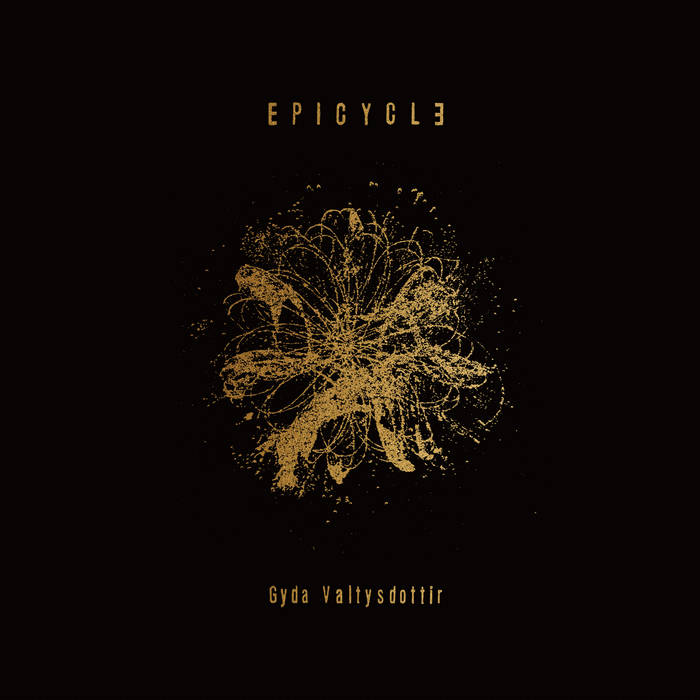 valbanshee I fell in love with this album while doing my Christmass tree. Gyda is just amazing

bjorkish_child Epicycle is like a lucid dream someone else is controlling for you. Or Gyda is controlling for us. She guides us through inexpressibly fragile beauty. While listening to this I am constantly trying to not break it. Favorite track: Opus 100 - Franz Schubert.

Luxury Appliance saw her perform in Reykjavik and it knocked my socks off. If you get a chance to see her live, don't miss it. Favorite track: Im Wunderschönen Monat Mai - Robert Schumann.

Epicycle starts with a silence. A moment of deep listening, indicating the journey that lies ahead of us where Gyda Valtýsdóttir draws out a map of her musical influences. Music that has moulded and inspired her through her own practice as a composer, cellist and improviser. A musical map or perhaps a solar system, Epicycle (circle moving on another circle) referring to the ancient Greek system of astronomy.

Through her musical career in the band múm, cello training in Iceland, Russia and Switzerland, and endless musical projects with musical soulmates around the world, Gyda’s musical journey has been defined by curiosity and an open mind, relentless search for the essence and deeper meaning of music. Epicycle is a love letter to her musical influences but at the same time Gyda’s approach to the music is one of playfulness and adventure where anything is possible. Allowing herself to listening carefully for the inner core and between the notes of music, ancient and new, she gives her highly delicate and intuitive renditions of music that span around two thousand years, the oldest, Seikilos Epitaph, dating from around 100 AD, the most recent, God Music from George Crumb’s Black Angels, composed in 1970. Schubert and Schumann, Hildegard von Bingen, Olivier Messiaen, Harry Partch and Prokofiev are other creators of music in Gyda’s solar system where there are no borders or walls and eternity prevails.

Epicycle was released on CD only, Iceland only, through Reykjavik label Smekkleysa in 2016, and received prizes at the Icelandic Music Awards and Kraumur. It is now available worldwide via figureight records, digitally and on limited edition heavyweight vinyl.

Gyda Valtysdottir has been active as a musician since her early teens when she co-founded the experimental pop-group múm in the late 1990's.

Classically trained, Gyda has created music for films, installations, dance, among many other creative ventures, possessing a rare range of musical experiences which creates a unique alchemical compound. ... more

Bandcamp Daily  your guide to the world of Bandcamp

Cannibal Corpse's George "Corpsegrinder" Fisher stops by for an interview